We Are Remembering Ancestors

The Middle Passage Ceremonies and Port Markers Project (MPCPMP) needs your financial help to continue working with local communities in the U.S. on the Atlantic and Gulf coasts to commemorate African ancestors and to install Middle Passage history markers.

As a result of our on-going efforts and encouragement, in 2019, three new markers- Middletown, CT, Mobile, AL, and Algiers, (New Orleans, LA) - were placed and plans for three additional ones are now in process – Amelia Island/Fernandina, FL; Pensacola, FL; and Sapelo Bay/Darien, GA.

The UNESCO Slave Route Project has designated forty-two of these fifty-two locations as a “Site of Memory” acknowledging their international relevance and status.

"It was an honor for our city to be designated by UNESCO and to be the first city to use the UNESCO logo. Thank you for your guidance throughout the process. Because of this ceremony more people are aware of the existence of slavery in our community and the need to work toward a society with racial justice."
- Deborah Shapiro (Middletown, CT) 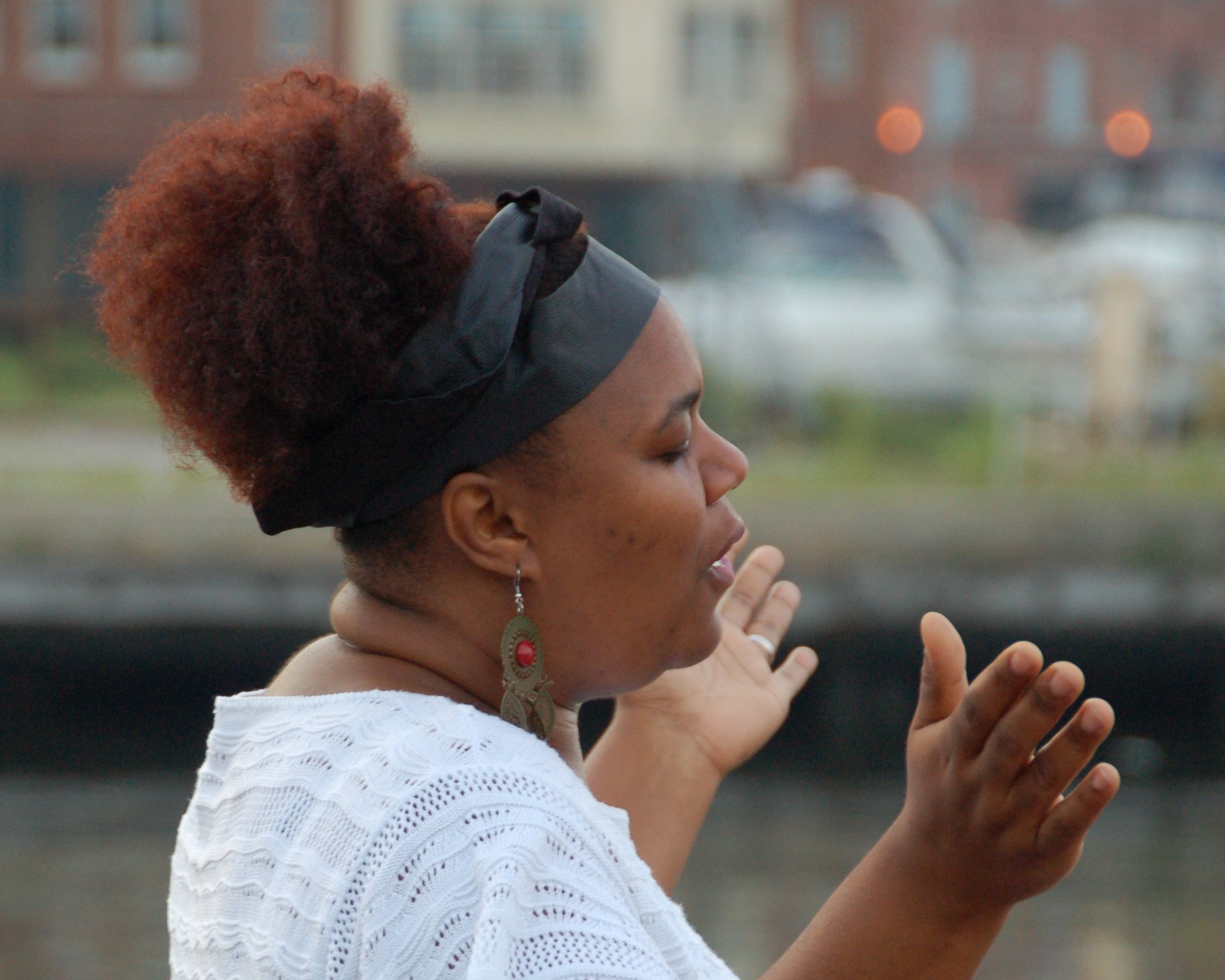 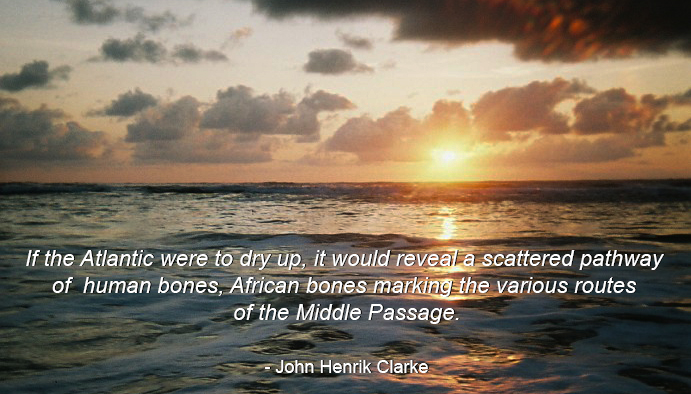